Innovative & Flexible; The Creative Industries in the Netherlands

The Creative Industries of the Netherlands –

In the Netherlands nine so-called topsectors have been appointed by the Minister of Economic Affairs in order to ensure a strong economic infrastructure, now and in the future. These topsectors consist of both old – often large-scale – sectors, such as chemicals, as well as relatively new sectors. Creative Industries is one of these new dynamic topsectors that are very promising for an innovative society. 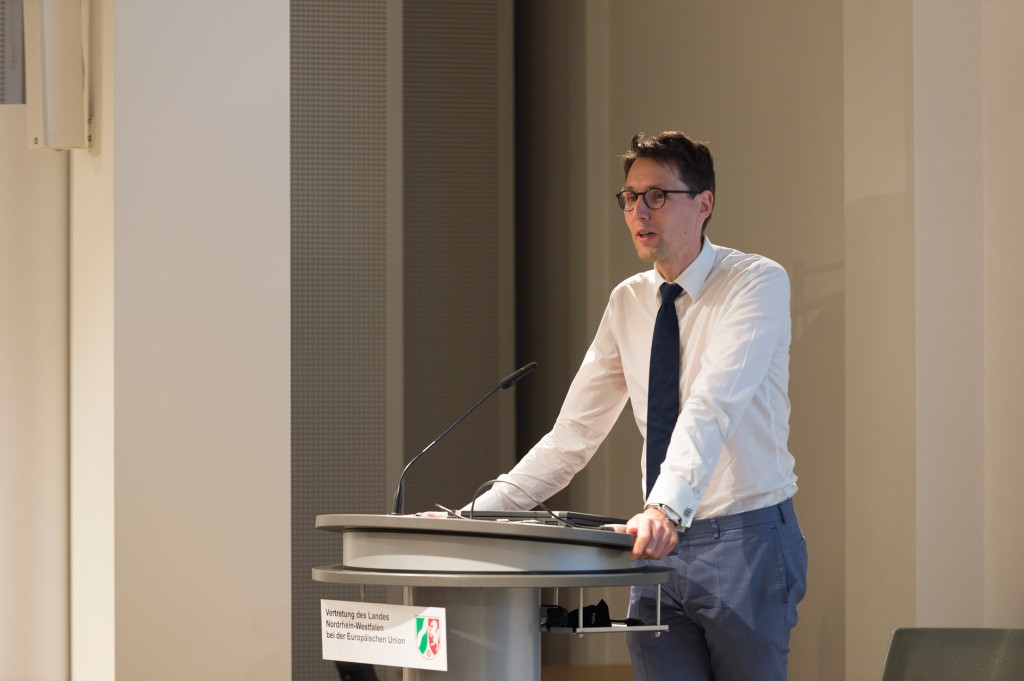 In 2005 the Ministry of Economic Affairs together with the Ministry of Education, Culture and Science developed national policy instruments stimulating creative industries specifically: regional – sometimes experimental – project initiatives were supported, but also national projects aiming at better coordination and organization. Other efforts were geared at professionalization of cultural management, solving issues concerning intellectual property and internationalization

In the period 2003-2006 the first policy instruments were developed and experimented to support creative industries. This was an important stage. From the period 2007-2011, national initiatives and platforms were initiated. Next, national research and innovation programs were started, further strenghtening the creative infrastructure and knowledge base in the Netherlands.

In 2011, creative industries became one of the nine topsectors. Over the past years, national knowledge and innovation agenda’s have been developed, resulting into many new public-private partnerships and research projects. In this way, relevant knowledge was developed and insights were gained for both creative SMEs, for knowledge institutes, as well as for private partners organizations.

Nowadays, creative industries represent about 2-3% of the Dutch GNP being the smallest topsector. At the same time, creative industries is the largest topsector compared with the amount of more than 130.000 companies. These numbers already indicate the strength and weakness of this sector: very innovative and flexible with such a long tail of SMEs, but difficult to organize and to manage (sustainable) growth.