The 10th European Creative Industries Summit (ECIS) was organized and broadcasted live from Berlin. For the third time, the #ECIS2020 (Sept 24-Oct 28) is part of the official presidency of the Council of the European Union. This time however, everything is different. No huge crowded gatherings and large auditorial discussions were possible. Instead, a digital event with new possibilities and chances for participation was designed.

The #ECIS2020 conference reached out to over 1,000 participants from across Europe and beyond, including policy makers, administration, cultural creative hubs, researchers, educators and most of all intermediaries and innovators from the all sectors of the Cultural Creative Industries and the wider creative economy.

If you didn’t have the chance to join the #ECIS2020 live, you can still watch the videos of the breakout different sessions, as well as the final conference! 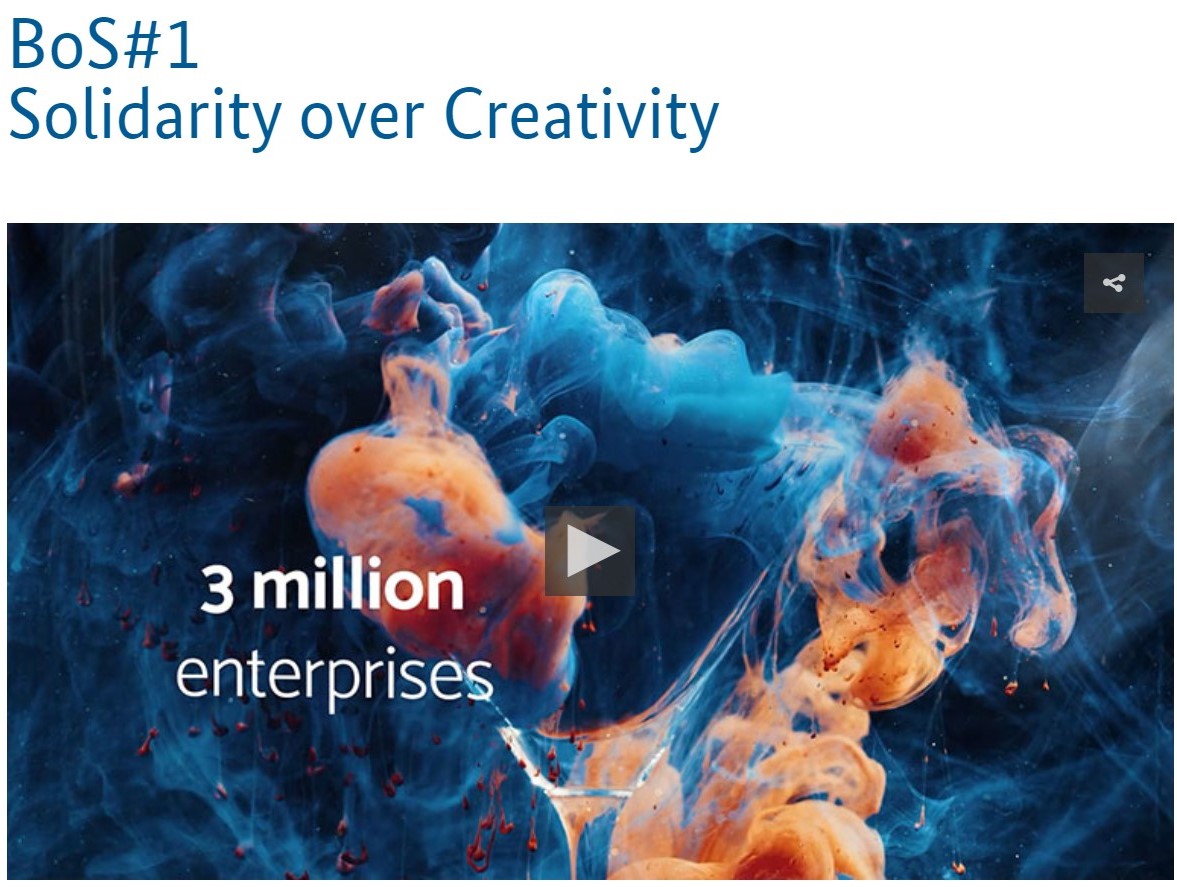 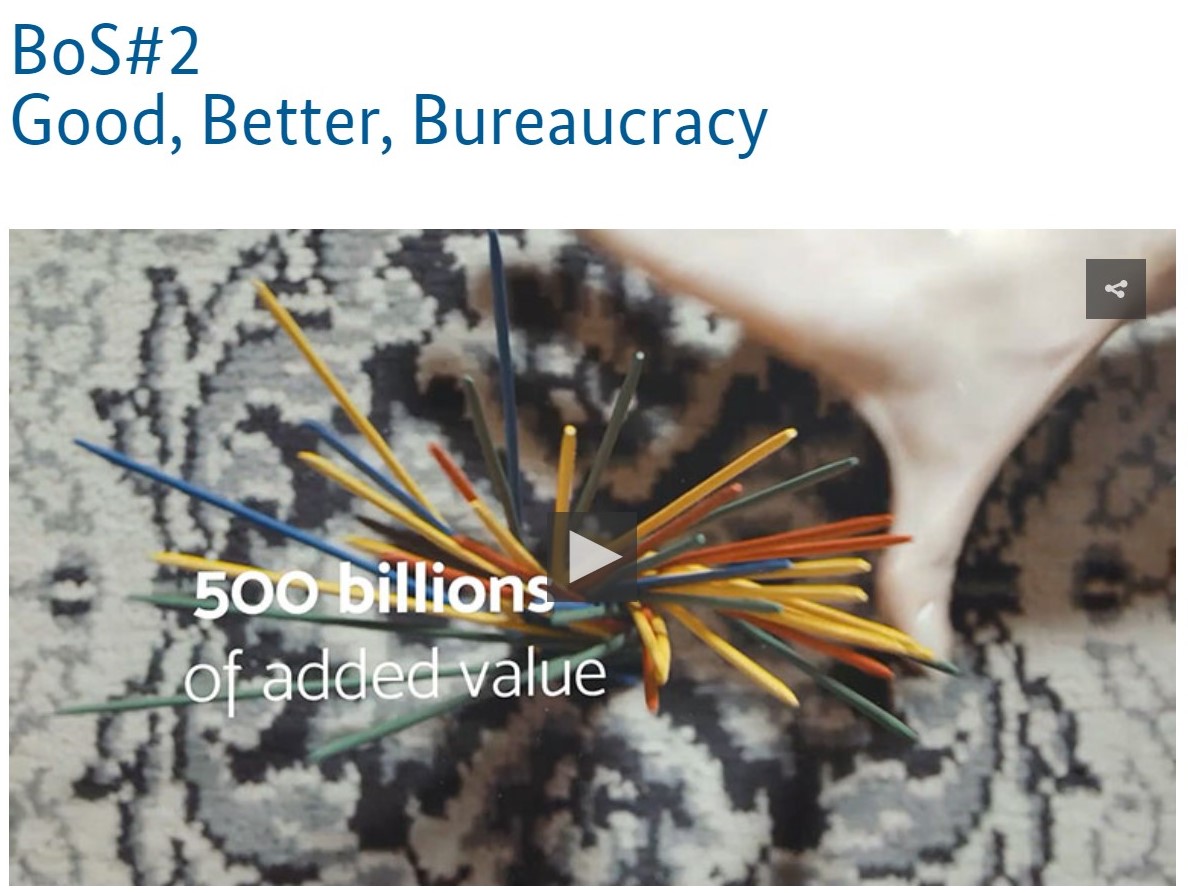 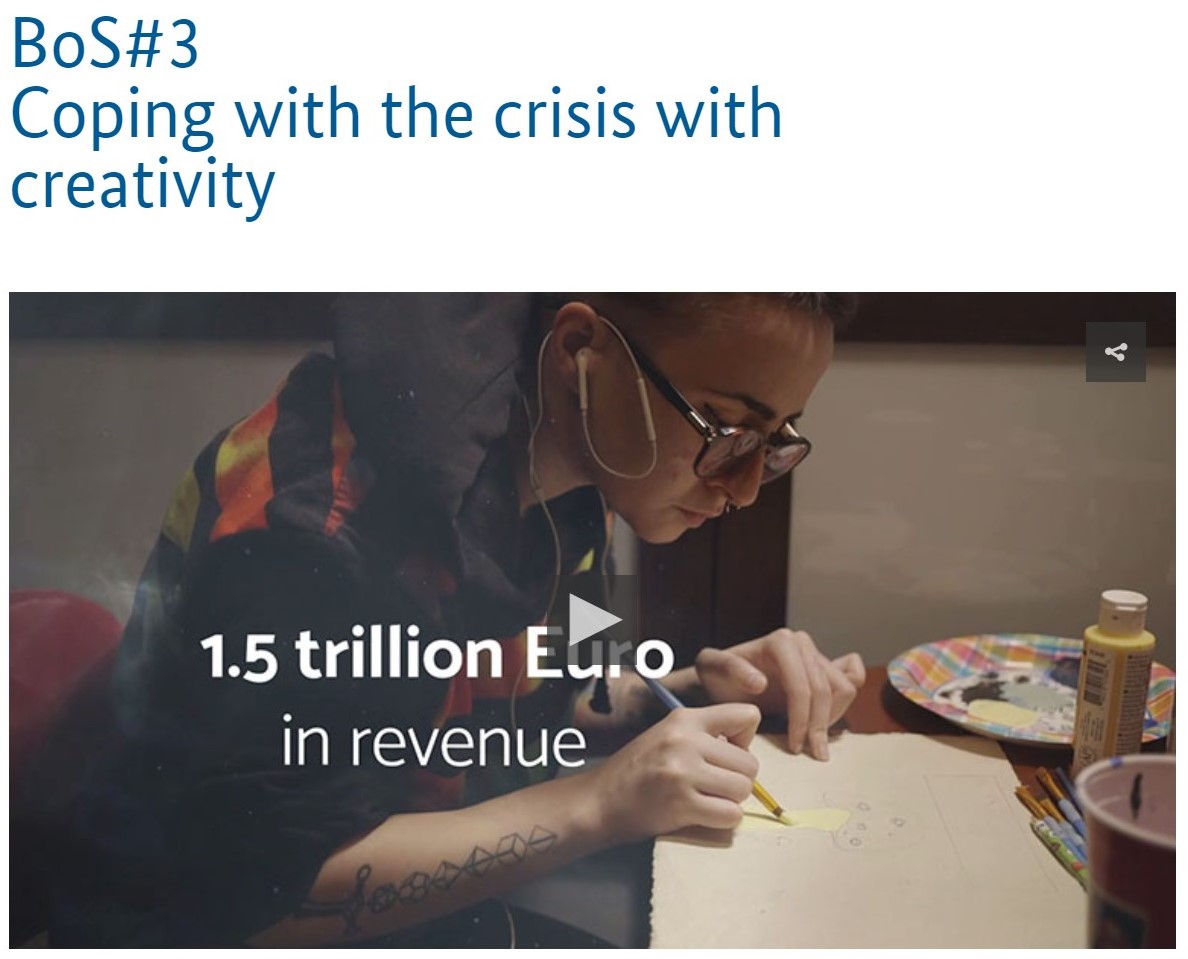 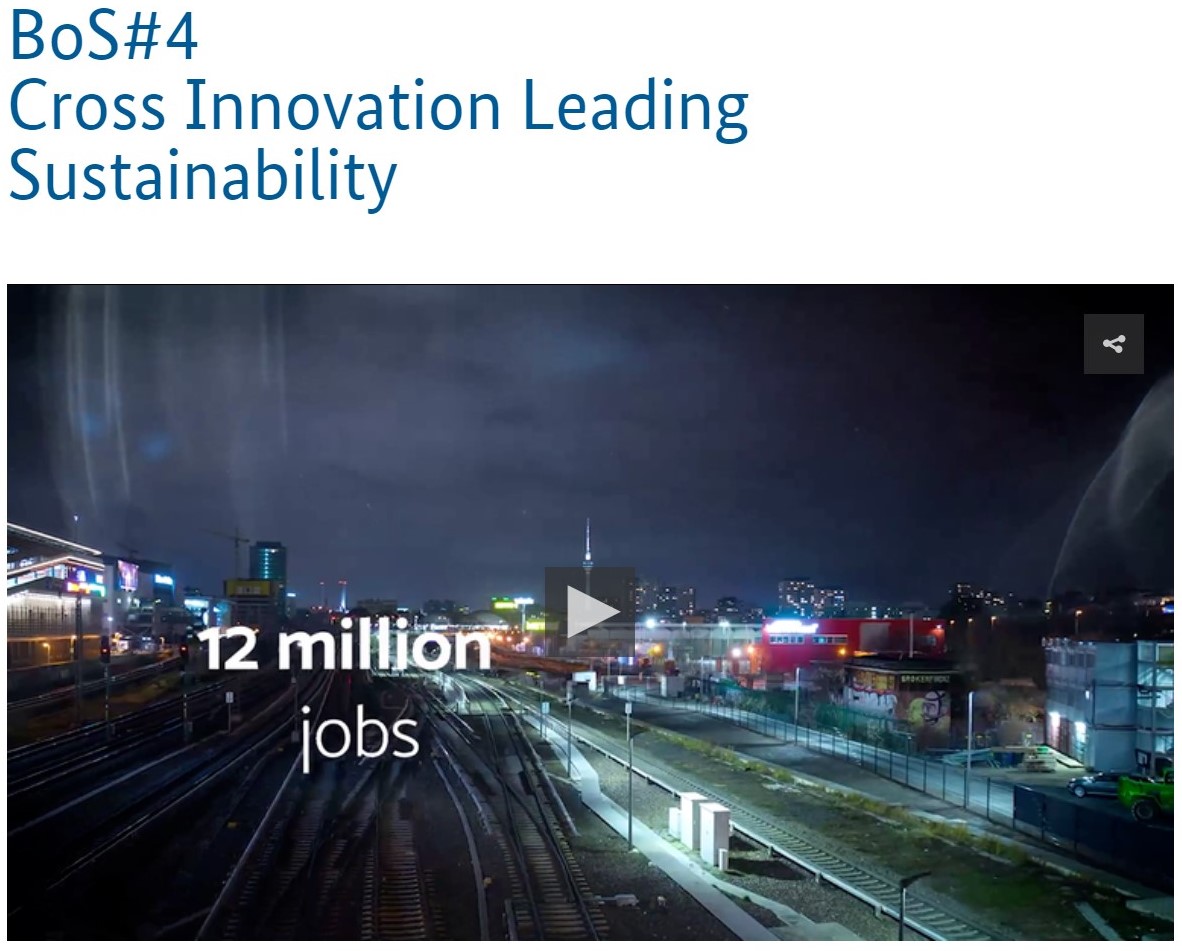 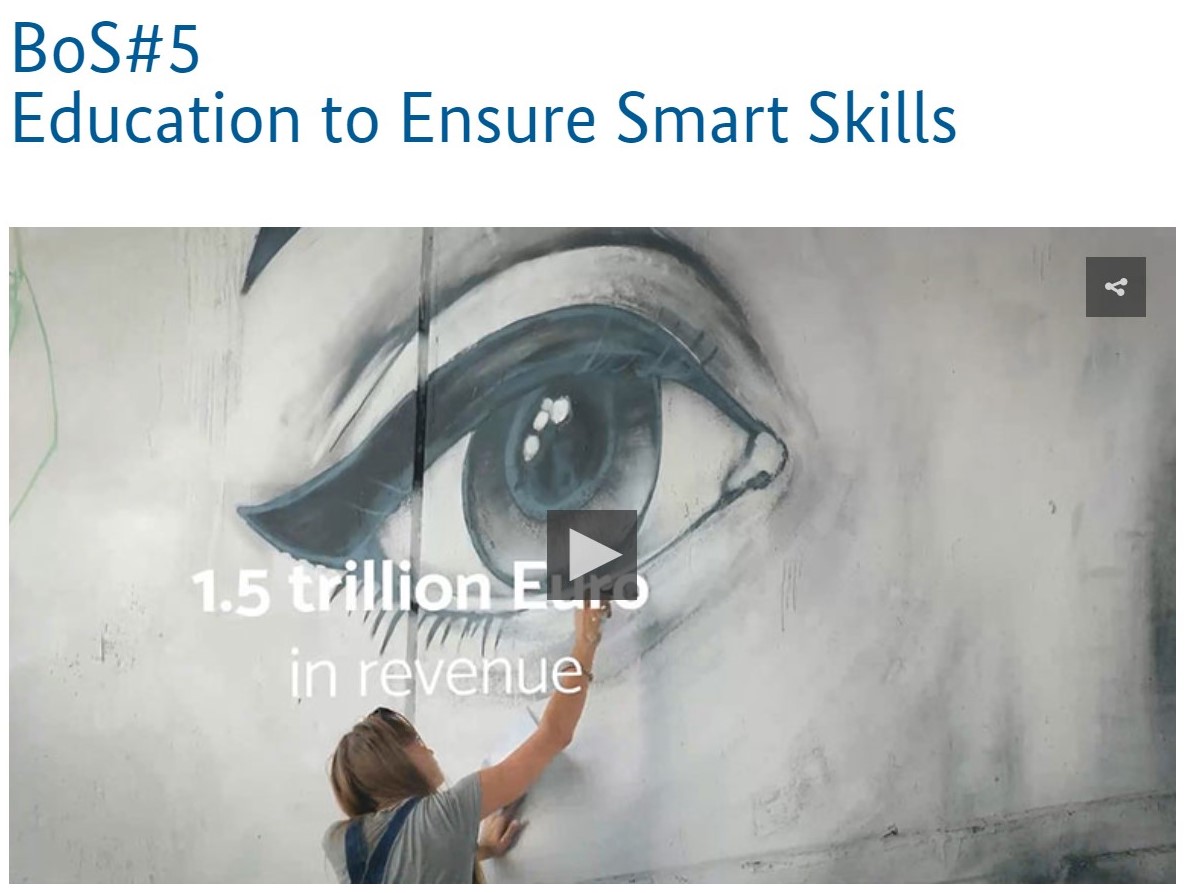 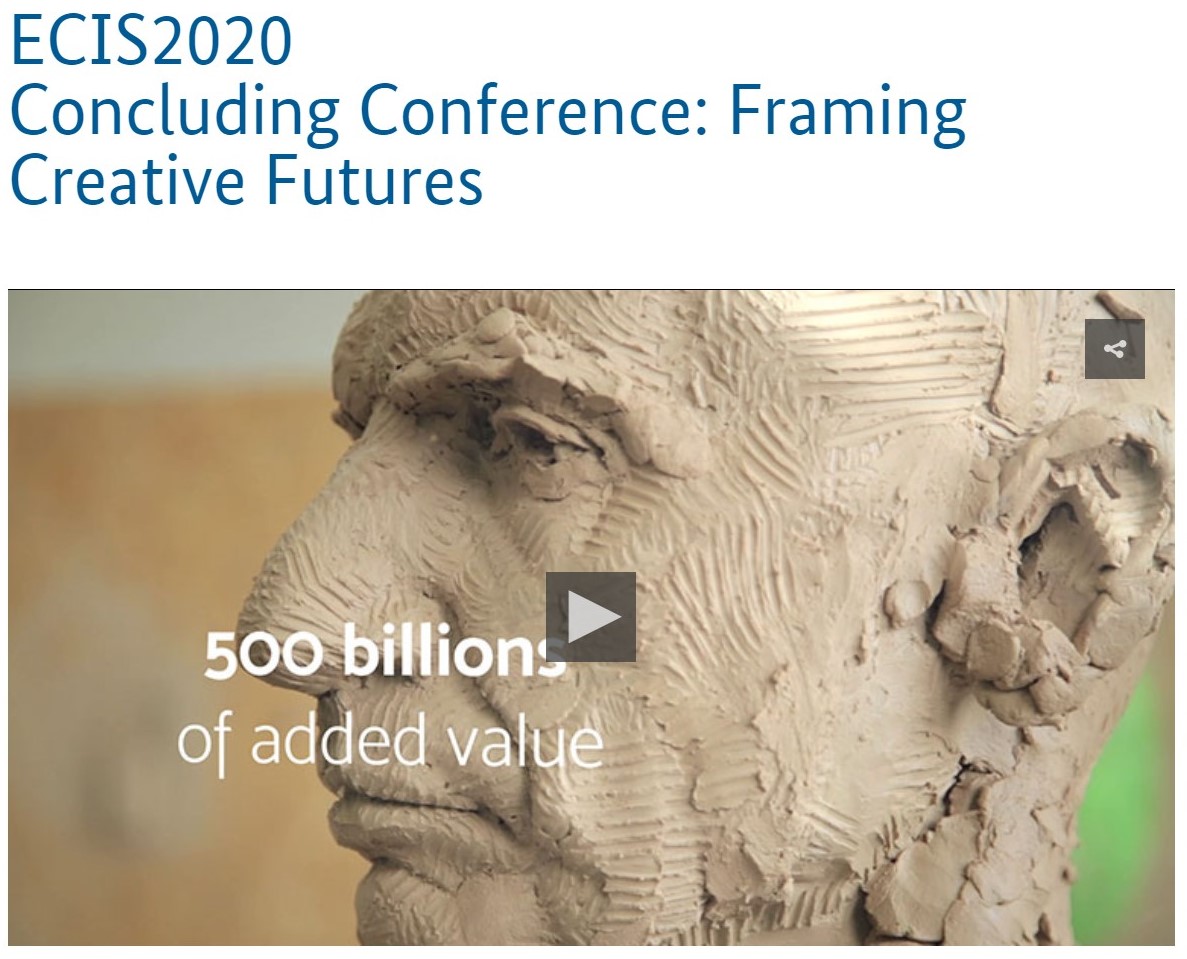