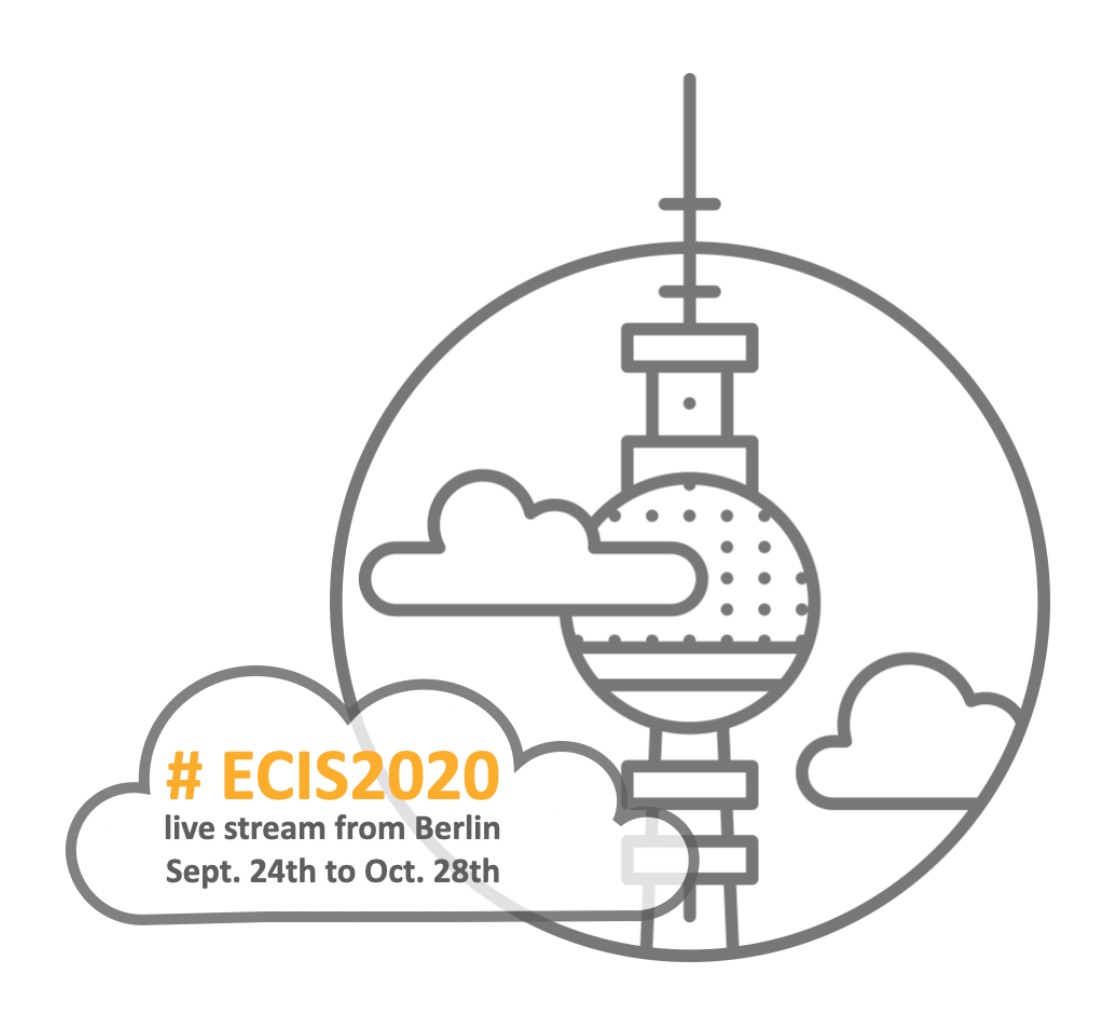 This is the 10th European Creative Industries Summit, which will be organized and broadcast live from Berlin. For the third time it is part of the official presidency of the Council of the European Union. This time however, everything is different. No huge crowded gatherings and large auditorial discussions are possible. Instead, we aim for a digital event with new possibilities and chances for participation. This new digital format also guarantees the participation of new audiences, who will not need to travel to meet like-minded people.

This online conference will be held every Wednesday during  the course of four weeks. The final event of the #ECIS2020 will be live streamed from Berlin on the 28th of October.

“Now it is time to organise the next step of united action towards a sustainable society and a democratic well-beeing for all.”

“The fragmentation of the CCI sector in Europe requires a unified approach in creating identity by developing a new approach to learning and training.”

“The Creative Bureaucracy wants public administrations to perform better to tackle and solve these major challenges..”

In five different sessions, we would like to discuss with a wider audience of the current situation and analyse possible future scenarios. The results of these cumulative meetings will be presented as a non-paper on October 28th, the last day of #ECIS2020.

The five future scenarios take into account the present developments of digitalisation such as the use of Artificial Intelligence, creative bureaucracy, the impact of cross-innovations, the need for new educational systems and the participation in the European Green Deal. Last but not least, creative futures demand a wider solidarity by and for cultural and creative entrepreneurs.

This year’s # ECIS2020 discussions are based on five different creative futures, each of which is handled in a single break-out session (BoS). 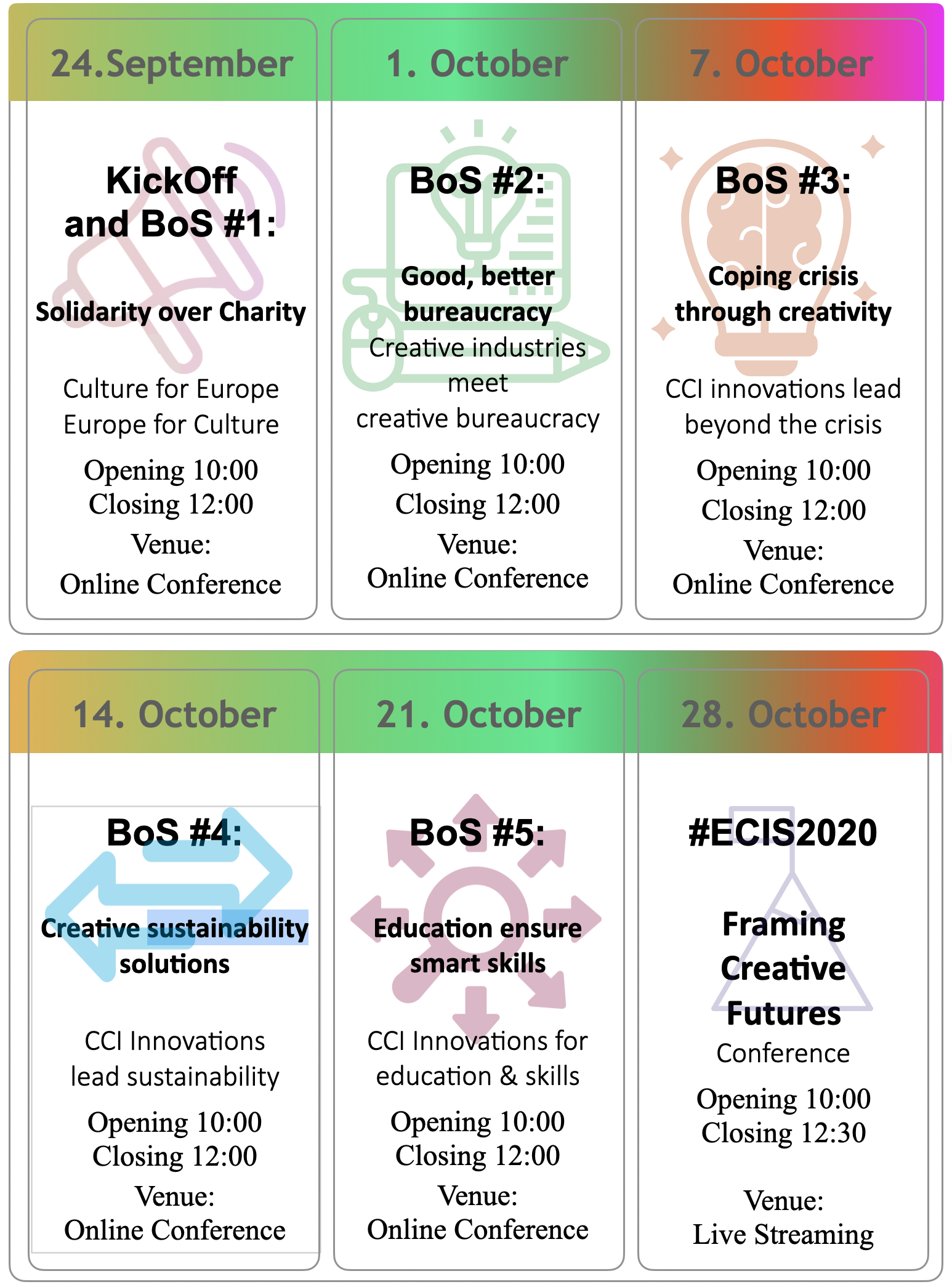 “Framing Creative Futures“ is a collaboration of the of the European Creative Business Network, the Ministry for Economics Affairs and Energy and the Competence Centre for Creative Industries in Germany.

The European Creative Industries Summit (ECIS) was founded in 2010 by the European Creative Business Network (ECBN) as a conference for creative professionals and intermediaries to discuss the conditions of the European cultural and creative economy. Today the ECIS is the biggest annual cultural and creative industries (CCI) summit that gather more than 200 experts from Europe in the capital of the current EU presidency. The conference is intended to provide information about current developments in the CCI sector, but also to work out possible solutions and to discuss European politics.

The European Creative Industries Summit (ECIS) is a annual conference by and for the European Creative Economy. Therefore, ECBN as the project owner, works with local organisations every year to organise this annual ECIS summit in parallel with the EU presidency.