Cultural and Creative Industries are vital for innovation in Europe. The European Creative Business Network calls to make CCI a priority in the Research and Innovation Programme of the European Union 2021-2027.

The Cultural and Creative Industries, one of the dominating business sectors in Europe with some 509 billion Euro in GDP value added, are vital for innovation and growth in Europe. In the current negotiations in the European Parliament about the next Research and Innovation Programme of the European Union 2021-2027 it must be a new priority !

The European Creative Business Network calls on the European Institutions, especially Commissioner Tibor Navarcsics and Commissioner Carlos Moedas to support the European Parliament’s amendment (brought forward by EPP rapporteur Christian Ehler MEP) to create a cluster dedicated to research and innovation in the field of cultural and creative industries within the Horizon Europe Programme and to provide this cluster with a budget of 3 Billion Euro.

The European Creative Business Network (ECBN) is a unique not for profit foundation to improve the social and economic ecologies as well as the legal frameworks of the cultural creative industries in Europe. Its 60 industry defining members, currently stemming from 22 EU countries, are leading agencies, funders and intermediaries promoting the cultural and creative industries on local, regional and/or national level. Together, they account for approximately 80% of the workforce in cultural creative industries in Europe, some “12 million full-time jobs, which amounts to 7.5 % of the EU’s work force, creating approximately EUR 509 billion in value added to GDP.

In the last ten years, since the very first report of the European Commission on the economics of culture in 2008, the Cultural and Creative Industries (CCI) have proven to be a vehicle to stimulate innovation and growth in Europe. Especially at the interface of cultural and creative industries and digital technologies, both break-through and incremental innovations are highly effective cross-innovations. The range of possible applications is manyfold, for instance in health & wellbeing, mobility, green energy and climate change.

The NICE Award of the european centre for creative economy (ecce) showcases best practices of such spillover innovations since 2014. The Digital R&D Fund for the Arts by NESTA and the Arts Council England is a role model for funding instruments to mainstream innovation at crossover of CCI and digital technology. The UK Alliance for Arts, Health and Wellbeing and the Dutch CLICKNL are also best practices of many across Europe.

However in the funding period 2014-2020 the potentials of CCI were not be fully unleashed since essential structures in the market itself as well as in European programs and policies were missing.

The European Creative Business Network calls on the EU-Commissions and EU-Parliament to implement learnings and recommendations of FP8 as laid down f.e. in the

The European Creative Business Network proposes to make the cultural and creative industries a new priority in FP 9. The FP 8 model has enabled first and great steps to promote CCI. In the future, however, it needs to a scaling up and strategic dimension to unleash the full value of CCI –investing in cross-innovation by an European Knowledge and Innovation Community (Creative KIC) is one of most important key to ensure global competitiveness of the creative industries in the future and to foster at the same its local value added to cope with the structural industrial changes due to the digital revolution.

The economic size and societal importance of CCI with 12 million full-time jobs, which amounts to 7.5 % of the EU’s work force, and approximately EUR 509 billion in value added to GDP, can only fully support the future of Europe with this new strategic priority within Research Framework Programme 9 (FP 9).

Given the innovation intensity in cultural and creative industries, it is adequate to invest 3 Billion Euro with Horizon Europe that is 2% of its GDP of 509 Billion Euro.

The German CCI invest in innovation approx. 4,8 Billion Euro each year as the CCI Monitoring Report 2017 of the German Federal Ministry for Economy and Energy proofs. This equals 4,85% of the CCI value added of 98,8 Billion Euro in 2016.

Selection out of 60 ECBN Members: 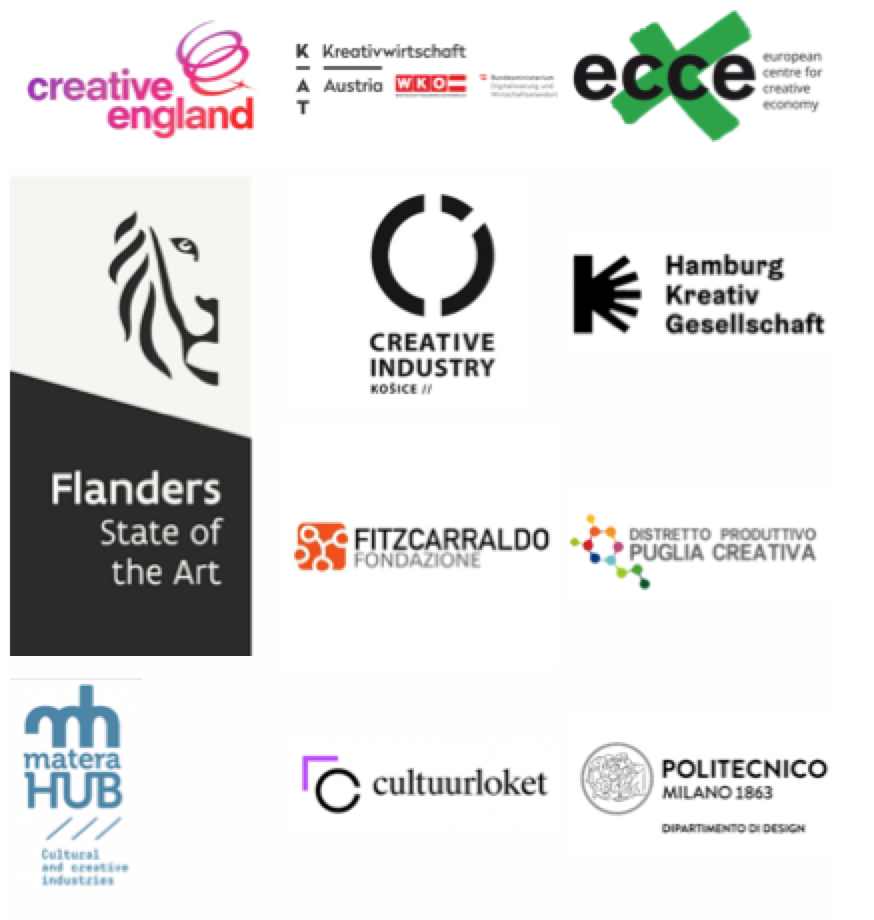 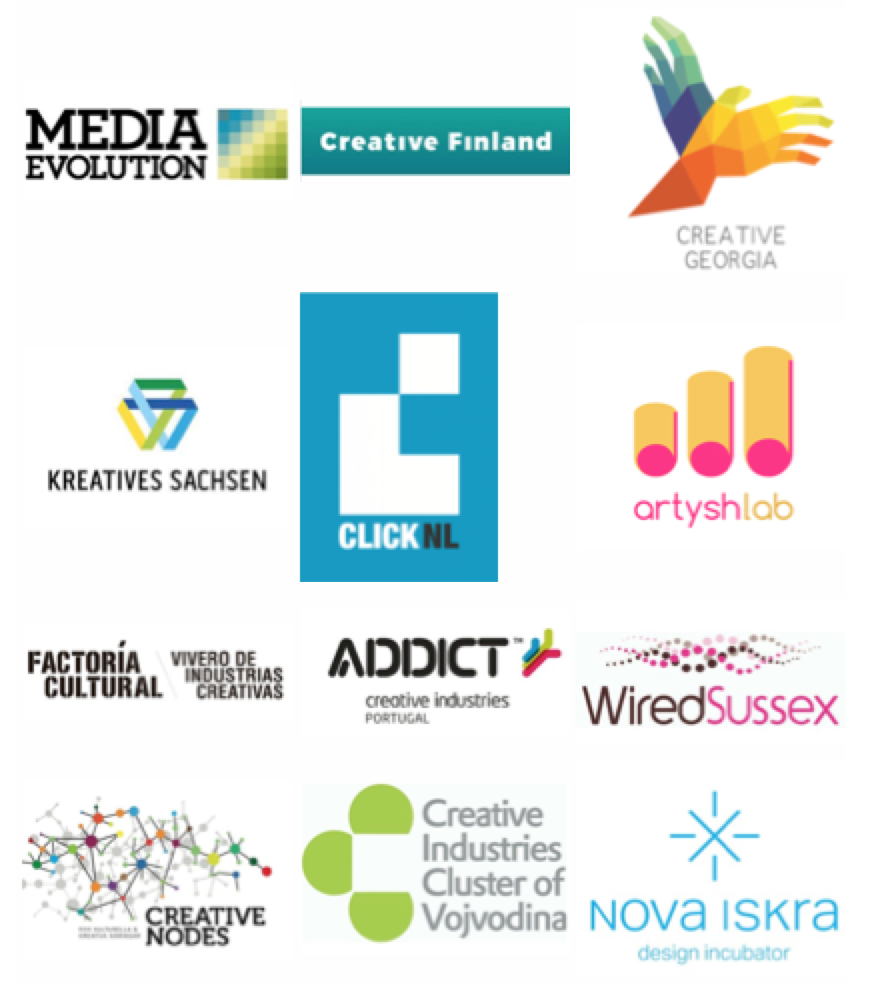