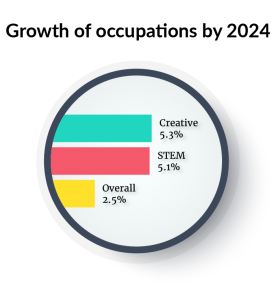 Mar 22, 2018, Creative Industries Federation and Nesta: Report on Creativity and the Future of Work

“UK labour market projections show that the rate of growth for both creative and STEM occupations will be more than double the average job growth across the whole UK economy”.

Mar 23, 2018, Mayor of London: Have your say – Draft Culture Strategy for London

Bringing together 110 organisations in 31 countries across Europe @europejazznet is a #CreativeEurope network for the next 3 years http://www.europejazz.net/ 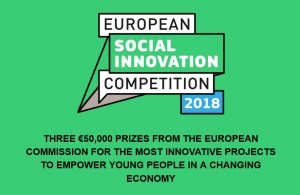 “The European Social Innovation Competition, launched in memory of Diogo Vasconcelos, is a challenge prize run by the European Commission across all European countries, now in its sixth year. The 2018 Competition is titled RE:THINK LOCAL and seeks to find the most innovative projects, products, services, business models and collaborations that empower young people to participate fully in a changing economy”.

Mar 26, 2018, The Conversation: “Humanities and science collaboration isn’t well understood, but letting off STEAM is not the answer”, by Martin Willis, James Castell, Keir Waddington

“The question is not whether we should collaborate but, instead, how we are already collaborating and how we might collaborate better”.

“Economía Creativa launched in November 2017 an online questionnaire to ‘Identifying best practices for cultural heritage audience development’ with the aim to provide case examples from across Europe on how heritage sites and heritage projects are reaching out their audiences and enabling local sustainable and inclusive development. The current edition of the Report includes twelve case examples from 12 countries (Spain, Poland, UK, Italy, Romania, Czech Republic, Croatia, Sweden and a cross-border Project including Poland, Germany, Greece and Hungary) have been identified”.

“EUROPA NOSTRA, the Voice of Cultural Heritage in Europe and founding member of the European Heritage Alliance 3.3, calls on the EU institutions and Member States to provide sufficient resources in the next multi-annual financial framework (MFF) for a strong EU Cohesion Policy beyond 2020 and, within that framework, to explicitly recognise cultural heritage as a key driver of sustainable development and social cohesion in Europe”.

“#DigitalCities has been fantastic – Connecting the Western Balkans to the UK, working collaboratively & sharing best practice in the creative industries @BritishCouncil. Learn more about it here http://creativeengland.co.uk/partnerships/partnerships-digital-cities”.

“The biggest misconception about disability accessibility is the fact that accessibility is not just about disability- it’s about an intentional anticipation of human variety while making preemptive decisions about inclusive design. Design is a civil and human right for everyone and the argument is not for special solutions but for full integration”. 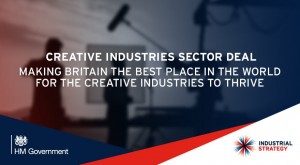 “More than £150 million will be jointly invested by government and industry to help the country’s world-leading cultural and creative businesses thrive as part of landmark Sector Deal. Britain’s creative industries are worth £92 billion, employ 2 million people and are growing twice as fast as the rest of the economy”. 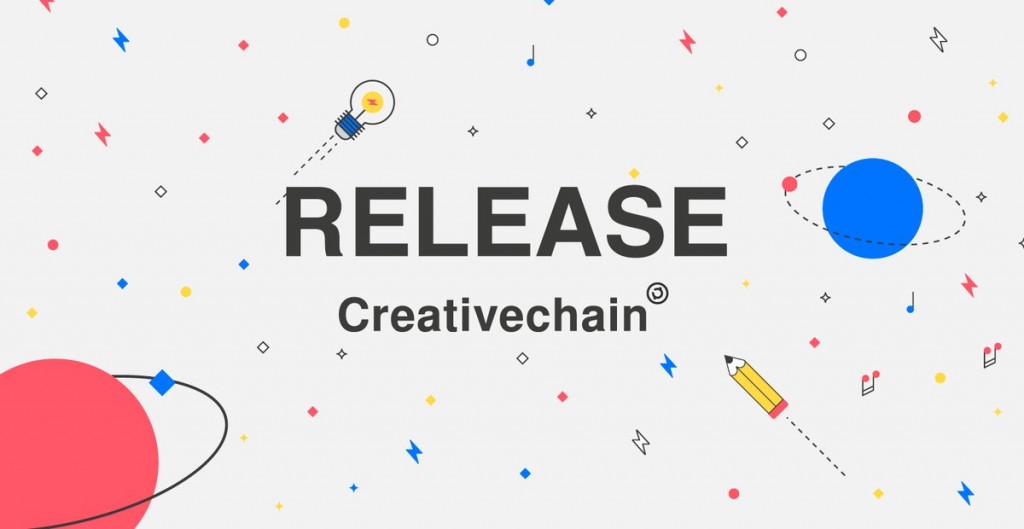 “Welcome to 16/16. It is one of the creative hubs, galleries, and artsy co-working spaces that have sprung up in Lagos during the past five years, to serve a creative community that appears to be growing faster than the industry’s traditional places can support”.