CoCreating Future CoCreation or: what do Eindhoven and Ljubljana share in October 2017 ?

CoCreating Future CoCreation
or: what do Eindhoven and Ljubljana share in October 2017 ?

“Can design tackle the really big problems facing the world?“ – this probing question gained global attention in October 2017 as Dezeen and Dutch Design Week in Eindhoven teamed up to address this topic in a series of free discussions on October 21st and 22nd. Almost simultaneously the consortium Co.Create met at the Ljubljana Design Institute to co-create a curriculum for co-design: can design tackle the really big problems – not of today, but of the future ? 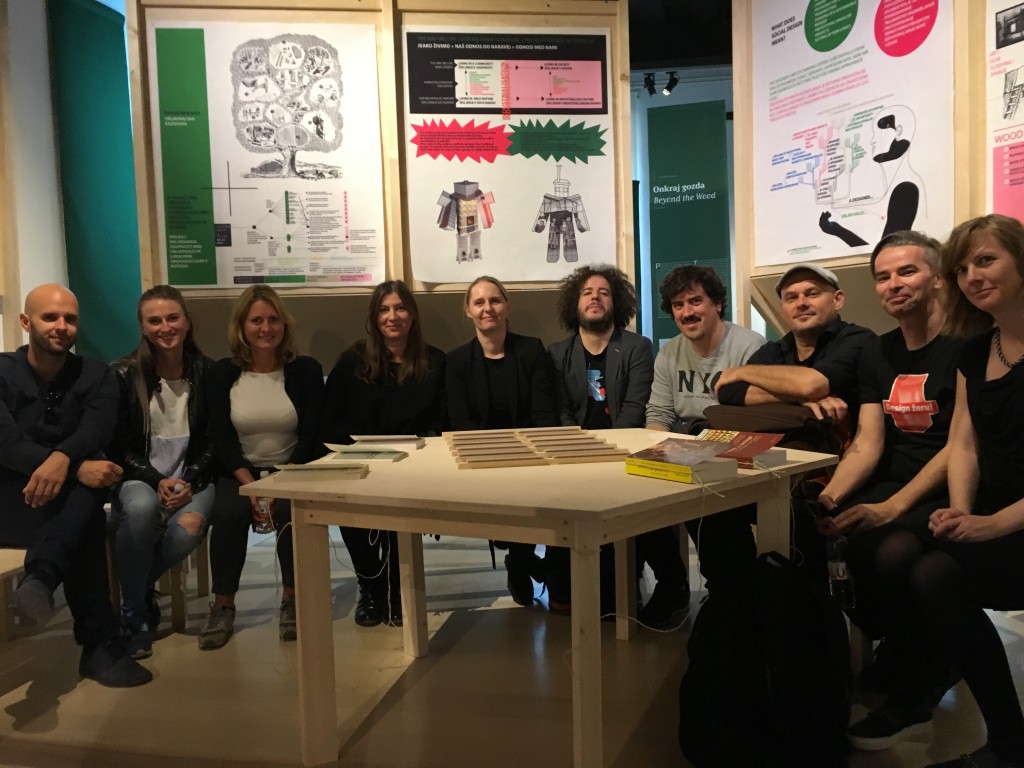 Co-design might be an answer for the really big, that means wicked problems entangled in a multiversity of interests, culture, nations and stakeholders – today climate change is obvious to name, in the future other wicked problems need to be addressed of which we have no idea or not even a word today. So the method of solving problems, co-design, is the key to answer Dezeens questions, as Sanders shows:

“Over the past 30 years, almost every aspect of doing design has changed. We still seem to be in the middle of a transition to greater entanglement and complexity, but with greater involvement of people and, hopefully, more value contributed by the design capabilities of many. We can anticipate these uncertainties with hope or fear. But if we can use design thinking, making, and enacting to visualize and explore the future together, then we will be able to harness our collective creativity to serve our collective dreams.” *

Co-designing is not new, but the urgency and need to use co-creating in the wider society, to turn it from expert design knowhow to a mainstreamed skill of professionals in all different kind of sectors might be new: wicked problems are no longer just global in scale, unfortunately they arise locally as well.

To take these circumstances in account was the aim of the Co-Create workshop in Ljubljana: Thus it was not just a lesson and debate about theories and strategies of how to train trainers in co-creation, but it was also an excursion into the reality of co-creating in Slovenia – and beyond. The visit of the National Design Museum was a dive into the “collaborative approach, considering actual changes in the way people nowadays co-work and co-create“, shown in the 24th Biennial of Design (BIO 50): 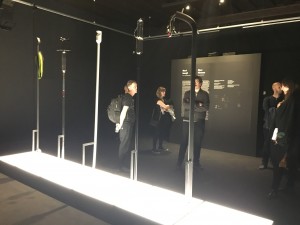 “Involved in a given collaborative process over the course of six months, international and Slovene mentors and participants are discussing solutions through several thematic fields: Affordable Living, Knowing Food, Public Water Public Space, Walking the City, Hidden Crafts, The Fashion System, Hacking Households, Nanotourism, Engine Blocks, Observing Space, and Designing Life. The outcome of the projects will be presented at the biennial, while the process is continuously updated, documented, and distributed through the BIO 50 website and social media channels.”

BIO 50 proofed the relevance of co-creation today for cultural and artistic strategies in local contexts – just as the Dutch Design Week proofed the relevance of co-design in a global realm. Both phenomenons – though strictly separate, but inevitable connected – follow a common concept and observation, which Dezeen founder Marcus Fairs formulated: 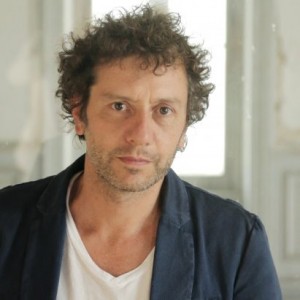 “For a long time it felt as if the design world had lost its moral compass, turning its back on social, political and environmental issues. Designers seemed instead to seek fame for its own sake and frittered their problem-solving talents on trivial or indulgent projects….. But it feels as if a collective conscience is emerging among designers, and a determination to make a difference,” he continued. “Spurred perhaps by the twin political shocks of Brexit and Trump, designers are increasingly engaging with the big issues of the day through their work.” (Full Interview here.)

The Co.Create consortium focused on the practical implementation of co-creation training and thus its dissemination way beyond the design sector. Its vision is to reach out beyond sectorial boundaries to make the benefits of co-creation available – as an accessable skill, just like open source in the software sector.

The first step of the Co.Create consortium is for now a Handbook on 27 co-creation best practices in Europe. Download here.

The Co.Create consortium is a partership  Creative Region (Austria) (Lead), University of Art and Design(Austria), Academy of Fine Arts and Design (University of Ljubljana, Slovenia), Deusto University(Spain), Creative Industry Kosice (Slovakia) and the European Creative Business Network (The Netherlands). CO-CREATE has been made possible with the aid of European funding, made available through the Erasmus+ framework.