Can We Use Our Cultural Heritage To Promote Economic Growth?

A major issue for the European Commission is how to use our cultural heritage assets to promote economic growth.

Last week I judged the Europeana Creative Challenge, part of a major European project we’re involved in, which aims to find new business models for the use of digital cultural content. In other words, how the creative industries can take digitised photos, video, and sound from our galleries and museums – and create viable, sustainable businesses.

Europeana aggregates this content – like an Airbnb for museums and galleries to use – to share through APIs, through its portal, and through a network of Labs that have been developed as part of the project. 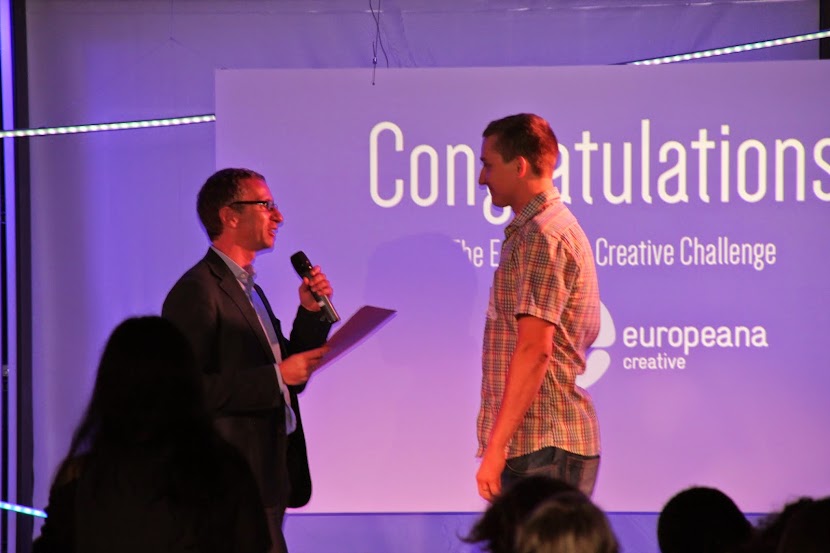 The challenges were for business who are looking for support to develop their ideas for proposals that reuse this content. They received about 55 applications. Of these, we reckoned 17 were viable businesses. Six of these were invited to pitch for the prize – all of whom were incredibly impressive. The winners? First, Timepatch from Estonia, a crowdsourcing app that organizes historic photographs geographically in order to collect rephotographs. Second, Buitenplaats Mobiel from The Netherlands, a location based ‘treasure hunt’ game that aims to connect players with the history of their environment.

One week on, I have two big observations about the applications in general.

First, although the project aims to help these entrepreneurs find business models to use, we were struck by how far away they were from having one. In a pitching comp, you might expect to see a financial forecast or a projection- but we barely saw a number.

Second, despite the lack of business models, there was an impressive demand for the prize. Our view is that this shows the value that people place on this type of cultural content.

The European Commission has, elsewhere, argued that creative content (films, TV) has provided the fuel for technological innovations (the point of the iPod wasn’t its design, it was the music you used it to listen to).

Here the love of the cultural content is so strong. We met devs and entrepreneurs who were happy to work for lower costs and to shun working for more lucrative markets because of the passion they have for the content that Europeana makes accessible to them. 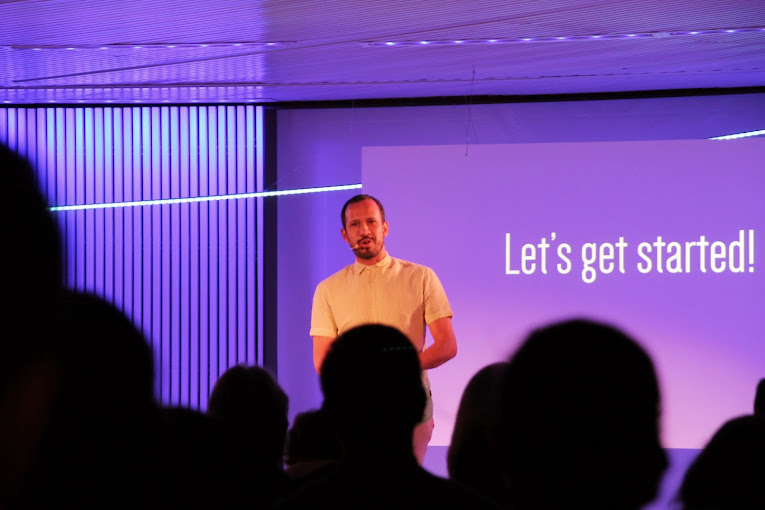